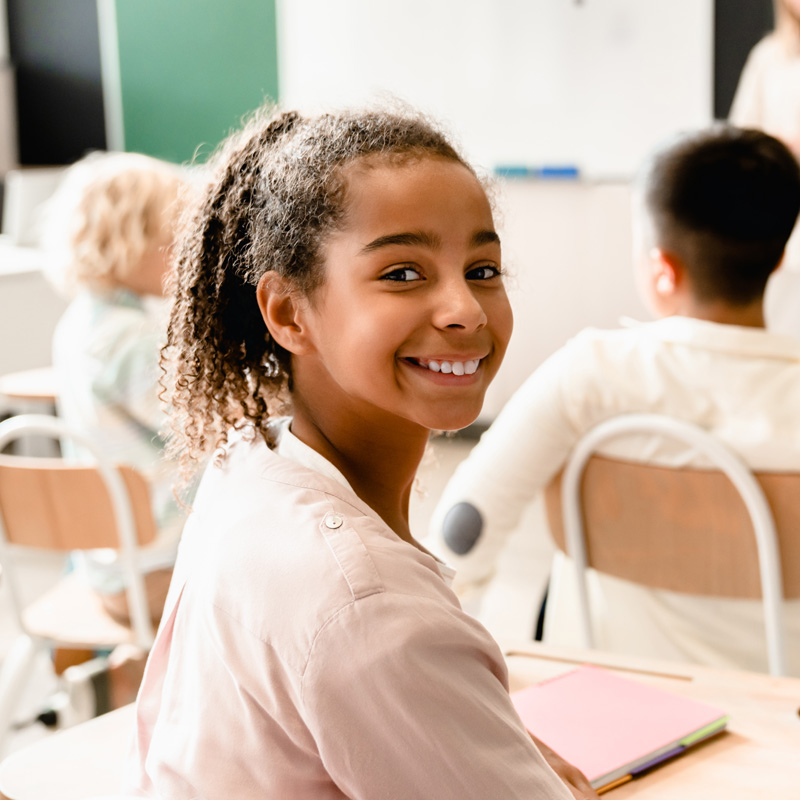 If so, then an IQ test is for you. This includes a brief intake interview, approximately 1 hour of testing, a brief feedback session, and a one page report (sent directly to the school for which you are applying if part of an admissions application).

An IQ (Intelligence Quotient) test is an individually administered, standardized assessment that measures the western world’s construct of intelligence, which is based on problem solving ability and reasoning. It is a snapshot in time of one’s cognitive aptitude, from which we may speculate one’s ability to achieve educational or professional success. The higher the IQ, the higher the aptitude for learning. We now know that more goes into educational and professional attainment than just intelligence, such as grit, resilience, and growth mindset.

Intelligence can be verbally influenced and it can also include non-verbal or visual spatial tasks. The environment can play a role in that a portion of the assessment requires crystallized, or learned knowledge appropriate for one’s age, in order to perform well. However, the closest measure to true IQ is in how an individual reasons when presented with a problem for which they do not hold any pre-existing information from which to aid in their reasoning. Although an IQ can be obtained as young as 2 years old, IQ generally does not stabilize until around 5 years old at which point it holds fairly consistent until older age. The assessments selected are standardized, culturally responsive, and neuroaffirming with the client, not a diagnosis, at the center of the process.

Ready to get started?